‘Insignia’ is a 182.41ft /55.6-meter motor yacht, built by Elsflether Werft built in 2004. The charming interior and exterior design is the work of Luiz de Basto Designs.

A number of unique features come with Insignia, and overall the yacht has a special, flexible layout. A 180-degree glass enclosed upper lounge is one of the most eye-catching features of the vessel, along with an impressive sundeck Jacuzzi and large swim platform.

The Insignia is a great choice if you’re looking to combine comfortable living with world-class sailing functionality.

Insignia sleeps up to 12 guests across 7 rooms, including a master suite, 1 VIP stateroom and 2 double cabins. In addition, she carries 13 crew members. The yacht has received widespread recognition for its expansive stateroom space across all 7 rooms, and has been named as one of the most luxurious interiors on the water.

Built with a steel hull and aluminium superstructure, Insignia has a cruising speed of 12 knots, a maximum speed of 15 knots, and is every inch an exquisite choice for any charter yacht experience.

Insignia has a modern stabilization system to reduce roll motion even during rough seas, and the yacht also has ‘at anchor stabilizers’ to keep things smooth even at anchor/zero speed.

A number of entertainment and recreational toys on board include 2 x Sea Doo 2010 model Jet-Skis 130 HP, water-skis, snorkelling equipment, doughnut, and a banana.

Insignia Is Available at These Locations 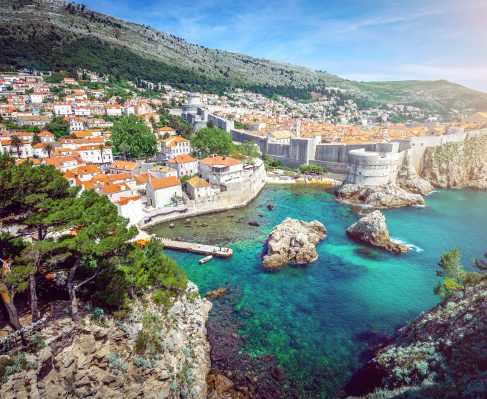 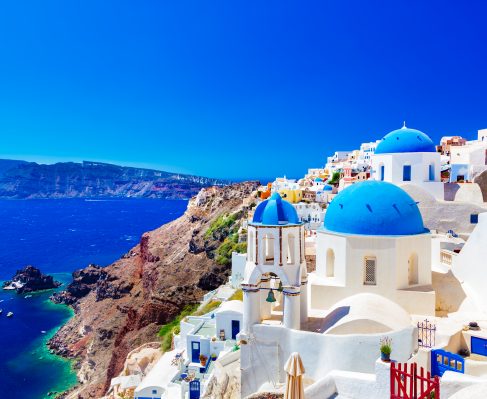 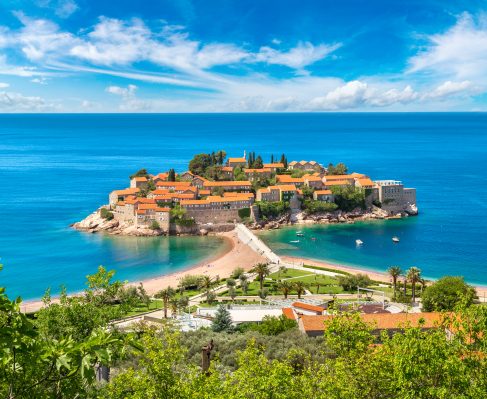 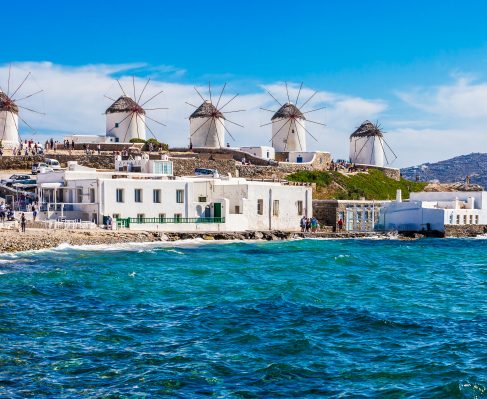 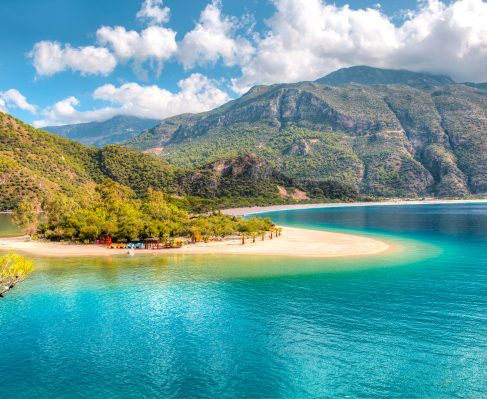