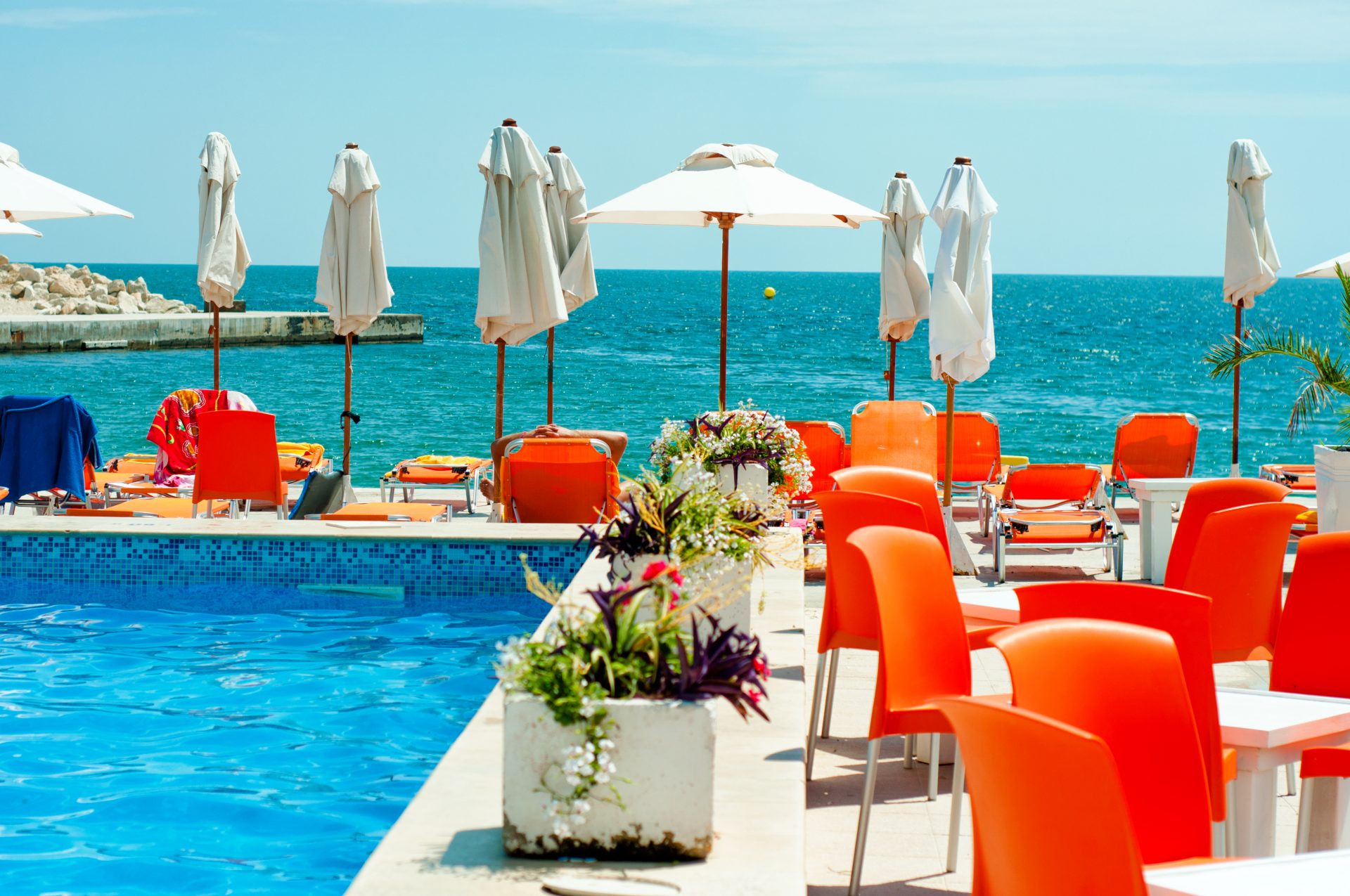 Charter a Yacht in St Tropez

A Private Luxury Charter to Saint-Tropez

It’s easy to get lost amongst the charming towns and villages set in the sun-dappled coastline of the French Riviera, but a trip traveling along this iconic stretch is not complete without a stop to Saint-Tropez, a town made popular with artists and curious travelers alike resting in the Provence-Alpes-Côte d’Azur region.

On the cusp of the 20th century, Saint-Tropez was happily thriving as a coastal fishing village, but dually serving as a military stronghold, finding itself as the first town to be liberated during World War II during the sweeping Allied invasion known as Operation Dragoon.

Resilient, Saint-Tropez picked itself up following the war and revolutionized its reputation as a renowned seaside resort, with much thanks to the artists who made residence during the French New Wave cinema and Yé-yé music movement. Then, the wealthy European and American jet setters descended on the much heard about town, sending Saint-Tropez among the ranks of the top international destinations.

Planning Your Luxury Itinerary to Saint-Tropez

Twice a week, Saint-Tropez’s central square, Place des Lices, plays host to a bustling market, bright in colors and busy with its café-lined streets. In the peak holiday seasons, the historic, cobblestoned La Ponche quarter sees more yachts than it once witnessed fishing boats in its Vieux Port. The past is immortalized in the many museums of Saint-Tropez, like the Citadel of Saint-Tropez Maritime History Museum, an old, 17th-century fortress outfitted with a roof terrace housing the city’s nautical past, in Gendarmerie Nationale, a cinema history museum in a former iconic gendamerie, paying tribute to Saint-Tropez’s famed roots in French New Wave, in its Police Museum, and in its muse de l’Annonciade, a modern art collection featuring famous Saint-Tropez’s artists displayed in a chapel built in the 1500s.

Being a resort town, Saint-Tropez takes this idea and transforms it into the next level at Golfe de Saint-Tropez, an entire area dedicated to high-end resorts that ring a picturesque bay of what was once a former fishing village. Peak Saint-Tropez is arguably Pampelonne, a lengthy stretch of golden sand beach flanked with the city’s best restaurants, hottest clubs, popular bars, with its bright blue waters busy with swimmers, boaters, and water sports.

In similar fashion is Plages de Saint-Tropez, suited with plenty of beach clubs that make use of the turquoise waters and scenic shoreline, serving drinks beneath the beaming sun as sun umbrellas dot the sandy beach with bright specks of color. Visit Saint-Tropez for its food if not for its scenic beaches and stellar views. Chefs here do not disappoint and serve some of the finest dishes in the Riviera. Cheeses are rich, the seafood is fresh, and the menus are expertly crafted to cater to every ethnic flavor imaginable.

Saint-Tropez isn’t without its flare. Plage de Tahiti is a callback to the 1960s, a place for those without clothes—a sandy bit of beach with a club and restaurant for those wanting to feel more of the breeze. And for the inner artists, there’s La Maison des papillons Musée Dany Lartigue, or in other words, the museum-home of artist Dany Lartigue where thousands of butterflies are on exhibit against beautifully painted backdrops. For an adrenaline rush, Saint-Tropez caters to that as well—Grimaud Karting Loisir offers up a full day of go-kart racing on its popular tracks.

If you’re in search of pastime in Saint-Tropez, look no further than its renowned wineries that turn the sunshine of the Riviera into the region’s best wine. Château Minuty, Château des Marres, SCV Vignerons de Grimaud, and Château de Chausse will take you on tours of their well-groomed estates with the perk of wine-tasting their creations. In line with chateaus, you’ll want to catch a glimpse at Château Saint-Âme, a massive palace that sits in grandeur on parkland, built in 1917. The impressive castle is complete with pristine gardens and a greenhouse. Château de la Moutte stands tall in its exquisiteness, while also functioning as a museum and curator to festivals and programs for the public.

Tour Portalet is a testament to Saint-Tropez’s past as a military stronghold. The 15th-century stone defensive tower was constructed overlooking the city’s sparkling water, serving as an unbeatable spot for views and a piece of history, still in-tact from its former glory days. Grand architecture in the city comes to life in its churches, like Iglesia de Nuestra Señora de la Asuncón, a Catholic church built in 1784 in Baroque inspiration. A near antithesis is Chapelle Sainte-Anne, a simple chapel but with stunning views of a distant Saint-Tropez.

While the city may explode with tourists during its holiday seasons, it has plenty of beaches to host them. Cap de Saint-Tropez is on the very tip of the Riviera’s point, a breath away from the hustle and bustle of its main streets. Baie des Canebiers is nearby, with wide shores and pale sands, and Cap du Pinet, a rockier point with stunning views.   There’s beach de la Bouillabaisse, a long stretch of beach with the kind of sand and deep blue waters Saint-Tropez is known for, and Plages de Sainte-Maxime, a lovely little spot of beach suited for tranquil moments beneath the warm sun.

Depending on when you visit, Aqualand Sainte-Maxime opens its doors to its countless number of waterslides, pools, and rides. Or weather permitting, jump on a Segway and tour Saint-Tropez in style with Mobilboard Saint-Tropez Segway Tour. In between attractions, spend a moment wandering your way through de Mme L’Hardy Denonain Botanical Gardens, a masterful cultivation of Saint-Tropez’s nature. Climb the Cap Camarat lighthouse to seek out some of the best views of the city and its glistening waters.

A Private Luxury Charter to Saint-Tropez

A jet-setter’s—or super-yachter’s—destination and perfectly curated high-end resort city, Saint-Tropez has spent years bettering itself to become the best place for visitors in the business. It has perfected the art in its food, its clubs, its hotels, and even its beaches. It seems as if the entire city is striving for a five-star rating, and through sheer determination, it succeeds time and time again. The charm of the Mediterranean and the glamour of the Cote d’Azur contribute to making this a spectacular destination for the perfect charter vacation.

An array of stunning super yachts head to St. Tropez each year creating quite a spectacle in the harbor.

VIEW ALL YACHTS IN ST TROPEZ