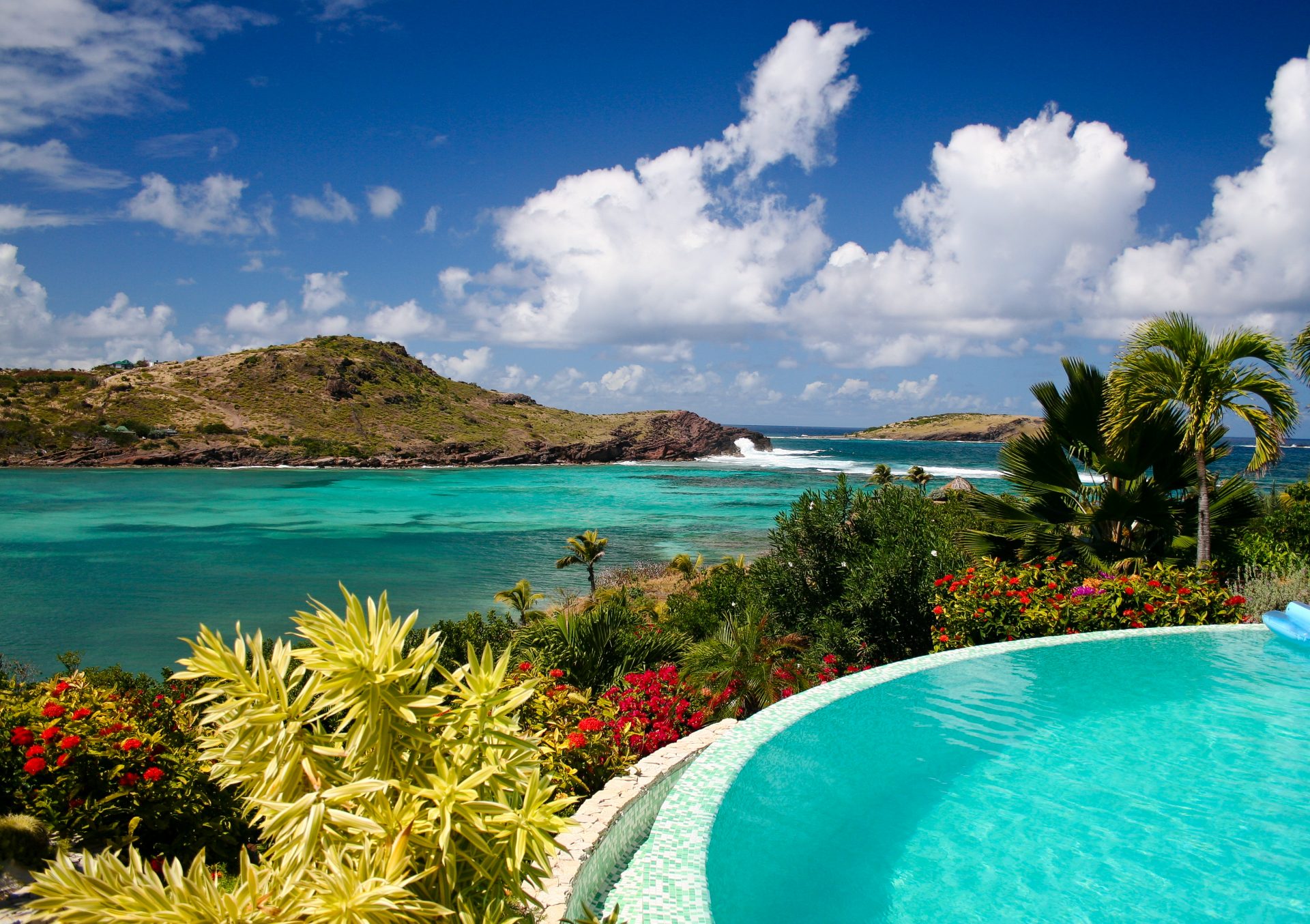 Charter a Yacht in St Barts

A Luxury Charter to St. Barts

There’s a sparkling gem that rests in sugar white sands in the vibrantly turquoise waters of the Caribbean—it’s the French-speaking island of Saint Barthélemy, or more commonly nicknamed St. Barts. You’ll quickly come to discover that time spent on St. Barts solely moves in union with the waves. There’s no need to speed things up when you’re already in paradise.

It’s a piece of heavenly paradise that checks off all of the must-haves on the list of a perfect vacation: clean stretches of beaches running parallel to clear, ice-blue waters, sun soaked cliffs blanketed in lush vegetation, rings of reef teeming with exotic marine life, towns with bustling designer storefronts, restaurants serving up freshly caught seafood dishes, and old forts to remark upon the island’s storied past.

Pull into port into the island’s capital of Gustavia and check into Hotel Manapany for a poolside drink and luxury delights. See if Shell Beach holds true to its name and explore its sheltered sands covered in millions of shells, snatching a few that will undoubtedly make for appropriate souvenirs. Gustavia has some of the best stretches of beach, like Nikki Beach, Anse des Cayes, Corossol, La Plage, or the popular hotspot of Saint-Jean, a large expanse of white beach in clash with translucently blue waters. When beating about Gustavia, climb its renowned lighthouse for a show of the sun sinking into the horizon in its display of soft pinks, purples, and blues, or tour Fort Karl and ascend its stairs to catch a stunning view of Shell Beach from overhead.

Dive into the circuit of restaurants with daily displays of seafood cuisines derived from the day’s freshest catches at Grand Cul-de-Sac, a bay beach that moves to its own slow rhythm of the calm waves that fill its surf. Hit the trails at Colombier after soaking in the warm rays of the sun at this coved beach coated in bone-white sands butted up against bright blue waters. You’ll walk into the nearby hills blanketed in plant life, beaming in its greenness, taking the trails until you may come across the curve of Plage des Flamands, another bleached sand beach fringed with succulents and cusped by low hills.

Because of its French nationality, eating in St. Bart’s is eating the best in the Caribbean. With fresh seafood at their hands, island chefs expertly prepare their own stylized flare of French and Caribbean fusion of cod, trout, roasted pork, red snapper, racks of lamb, buttered lobster, all entrees pulled from the clear waters surrounding the island of St. Bart in the early morning.

Locals argue that the best beach on the island is one tucked away on its southernmost portion, secluded from the hustle of public life, restaurants, and off of the beaten path. It’s Gouverneur, a gentle curve of a beach in St. Bart’s southern inlet, undisturbed and peaceful, the ideal place to perch on a rock in its clear waters to watch marine life dart back and forth, or to lie in its plush white sands for a lazy afternoon, unbothered by the rest of the world. But for an entirely different beach-going vibe, there’s Anse de Grande Saline, an isolated spot of beach remotely located even further in the island’s southern half that’s clothing optional.

Rent a villa in Petit Cul-de-Sac and you will surely feel that its nearby beach is one of your own. If you’re lucky, you’ll be down in its tranquil waters and spot a few sea turtles speeding past. Indulge in luxury at Hotel Guanahani, a hotel known for catering to newlyweds escaping to the island for their honeymoon, or grab your bag of diving gear and head off of Marigot, a beach on the island’s northeastern side to spend a day alongside curious marine life that fill nearby coral reefs.

Escape to Morne du Vitet, St. Bart’s highest peak towering on its eastern side, with a summit reaching 938-feet. Here, take its gentler slopes to be rewarded with commanding panoramic views of the ocean rocketing against its stony cliffs. Swim in the remote Plage de Saline, a long run of sand fit for an afternoon of sunbathing with the low crests of hills in the distance. And while the best bits of St. Bart’s nature are in its hundreds of tropically crafted slices of beach, you’ll also find an equally impressive representation at Saint Barthélemy Natural Reserve, a cut of land that spans across 680 acres. Over 45 coral species are said to thrive in its boundaries, along with the sea turtles and 165 species of fish that dash through them, and over 80 species of birds.

At Baie de Saint Jean, chic hotels line the sandy front, as well as restaurants wafting the aromas of glazed, buttered, and smoked seafood fill the Caribbean air, the waters are busy with sports, and the white beach bustling with games of volleyball. And between St. Barts and its neighboring island, Saint Martin, there’s Île Fourchue. The small rocky island, less than a square foot in size, belongs to St. Bart’s collectivity, but its interior is privately owned. When jetting out to this sun-soaked islet, your only other fellow inhabitants will be goats who roam the crescent shaped rock. But if the trip leaves you feeling a little lonely, St. Bart’s will pick you right back up again at yet another one of its numerous beaches, like Lorient, another quartier in the northern bit of the island with aquamarine waters that run along rolling green hills and winding golden beaches.

Relax on a Private Luxury Charter to St. Barts

Walking along the dozens of powdered beaches in St. Barts is like walking through a dream. Paradise unravels itself on the island, it in its dazzling bays, its quiet coves, its delicate slopes of green hills that fall into secluded spots of white sands, and in the laid back lifestyle of the locals moseying around in the capital of Gustavia. There’s no hurry in St. Barts, and you can take your time exploring one beach to the next, seeing how each slice of sand contributes to the greater personality of this French-Caribbean fused island.

There’s a vibrant culture to be enjoyed on St. Barts. The scent of sugar, spice, and bougainvillea flowers fill the air as the ambient noise of the street rises up into the warm air.

Cafe culture combined with the famous laid-back charm of the Caribbean, brings a unique melting pot, encased by glittering coastline.

Friendly locals are welcoming to tourists, and there are many activities to be enjoyed here. Snorkelling in the crystal waters is a must to truly appreciate the array of marine life found here, and a visit to the many charming fishing villages allows you to truly immerse yourself in daily life.

With accessible harbors found all around, it’s hardly surprising that St. Barts is such a popular choice.

VIEW ALL YACHTS IN ST BARTS