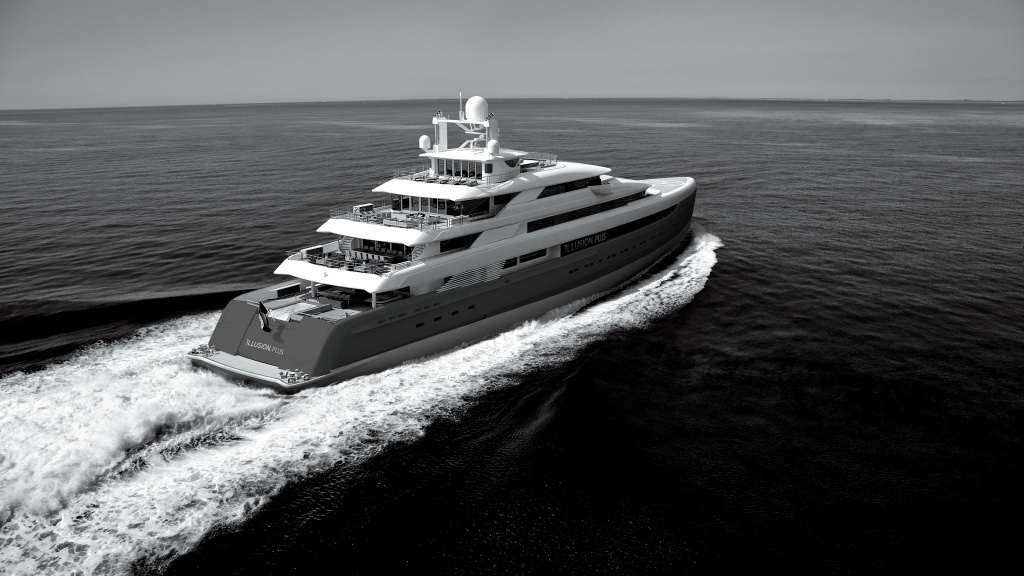 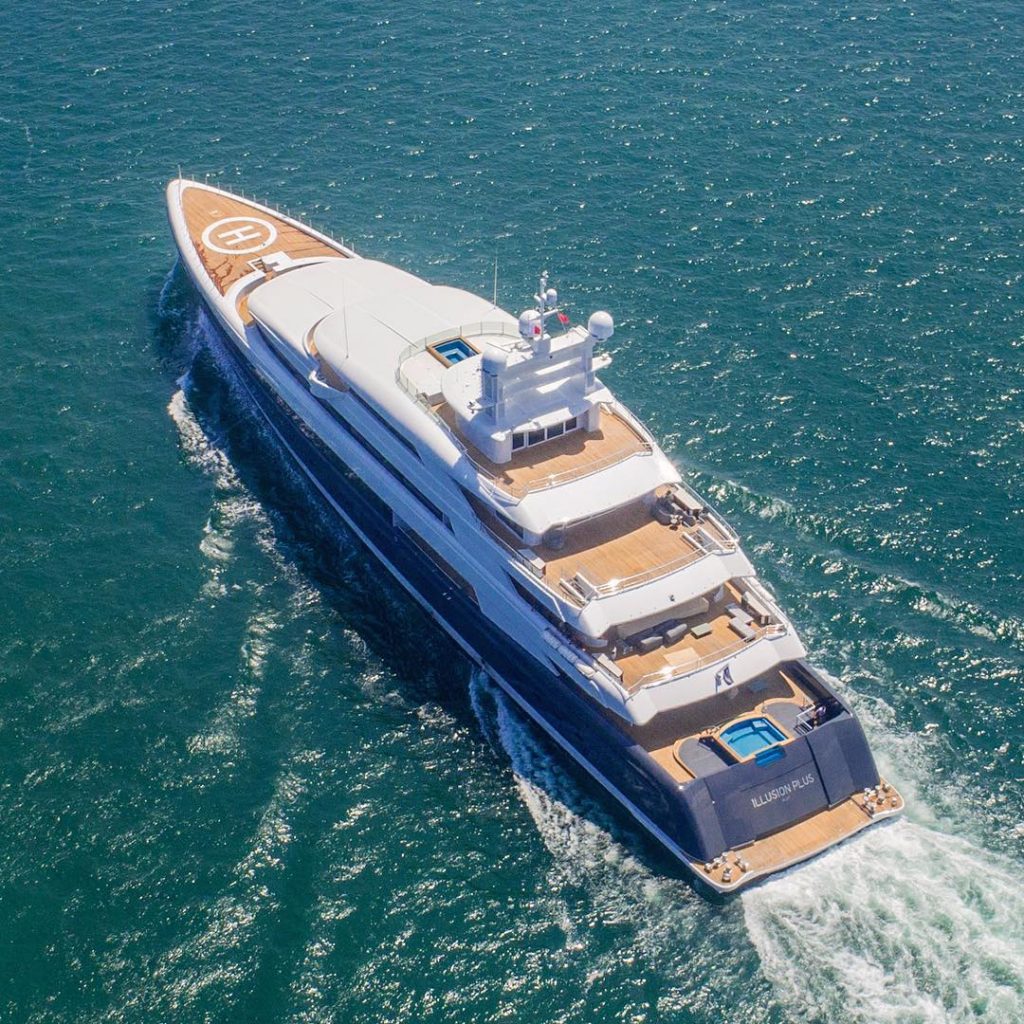 There’s increasing competitiveness within the luxury yacht industry – mainly with the geographic diversification of the production of this sector, with a growing Asian market – not only for the consumption of luxury goods but also the increasing production of these goods.

When we talk about excellence, the luxury yacht Illusion Plus is one of the best examples. Winner of the latest edition of the Monaco Yacht Show, one of the largest events in the world luxury yacht industry, the model is valued at $145 million. In the competition, the models are displayed and evaluated on issues such as comfort, design, technology, performance and other features.

With 290 feet in length and an average speed of 17 miles per hour, this super luxurious model is manufactured by the Chinese company Pride Mega Yachts. It’s one of the demonstrations of the enhancement of China’s industry and the country’s growing competitiveness in select and refined segments.

Among several elements of this super model’s aspects, we can highlight the Rolls Royce engine, which ensures excellent propulsion to the boat while allying speed and power to an efficient technology of noise reduction. The yacht has six decks with an elevator that connects four of them.

A variety of internal amenities include two Jacuzzi tubs, a hot tub, a heliport on the upper deck, a beauty salon and a gym – plus guest suites. In addition, there is a central hall with ample space and a special private suite for the owner of the yacht, with a female bathroom and a male bathroom, a dressing room, a separate office and panoramic view to contemplate the seas, besides many other comforts.

With two dining rooms and four lounges, the Illusion Plus has a perfect setting for gatherings, meetings, and leisure for a large group of people, with comfort for each one of them. The interior decoration is exquisite, luxurious and modern, combining the best taste with the best high-tech technology.

All these features make the Illusion Plus the largest luxury yacht ever manufactured in Asia and one of the most magnificent models in the world – and in all the history of the yacht industry. In addition, such a model of excellence, made in an Asian shipyard, helps to “shift” and vary the output of a luxury product that is mostly concentrated in the Western Hemisphere.

For these and many other factors, the Illusion Plus received the best internal design award. This recognition helps the yacht industry as a whole because, with greater diversification and a (still slow) geographic shift in the luxury yacht’s industry, drives more competitiveness in the sector, benefiting the consumer himself who will have access to increasingly sophisticated models.

With 25 years of experience, the Pride Mega Yachts is one of the biggest exponents of the luxury yacht industry. Alongside models like San Bao and Redstar, also produced by the Chinese company, the Illusion Plus is the crowning of an increasingly advanced and competitive industry.

The competitiveness of the Chinese market represented in an award-winning model such as Illusion Plus makes it a challenging task for competing companies – but definitely a task that will produce ever better models.

SEARCH NOW for your next luxury yacht rental and destination!