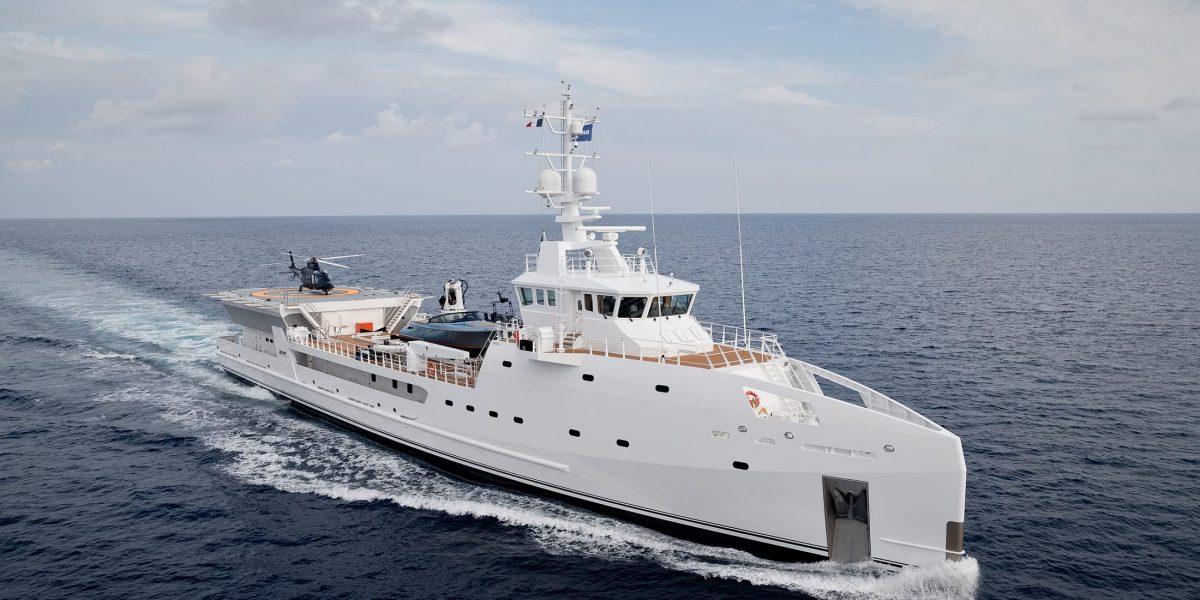 Game Changer is a Superyacht Crafted for the Ultimate Adventurer

Game Changer is as daring as she seems.  At 226-feet, the support vessel, designed by Dutch naval architect group, Damen, was exclusively crafted for ocean exploration.  Her exterior reflects that, too, her uncomplicated design allows simplicity to reign supreme—making enough room for a helicopter landing pad, stepping down to a deck that fits tenders and toys.  But don’t be fooled, as Game Changer doesn’t sacrifice her clean look for lack of luxury. 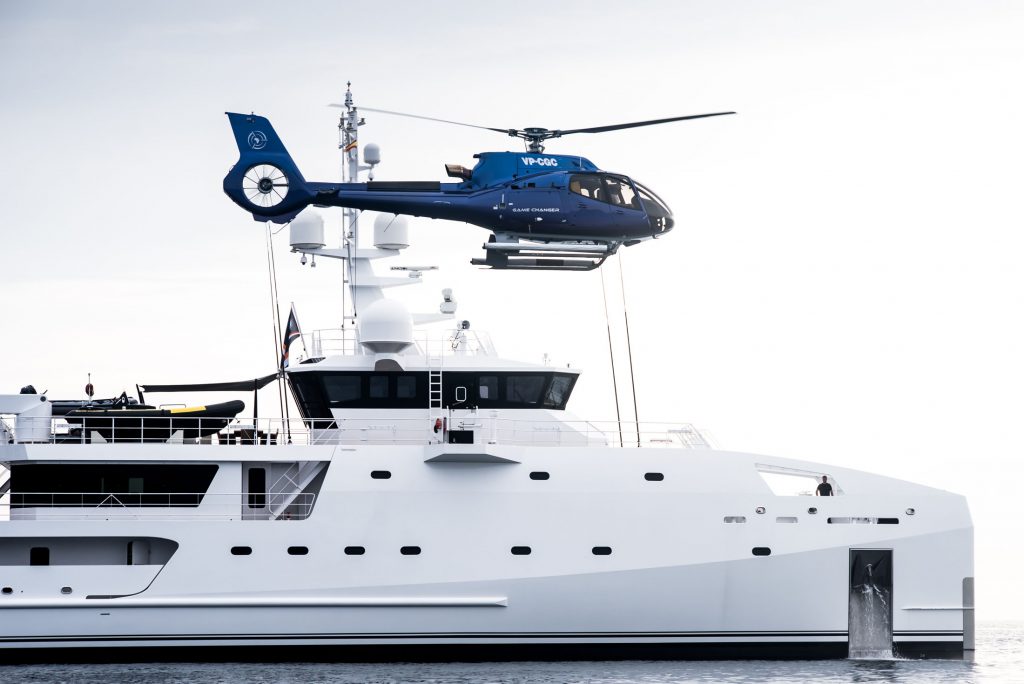 Game Changer doesn’t fuss over the standard yacht amenities, no; she has something entirely different in mind. Equipped with a research submarine capable of diving 3,600 feet, a Falcon remotely operated vehicle (ROV), and her own Airbus helicopter for over-land missions with an 8k camera to take hi-definition footage of it all, Game Changer is quite literally changing superyacht industry’s game. 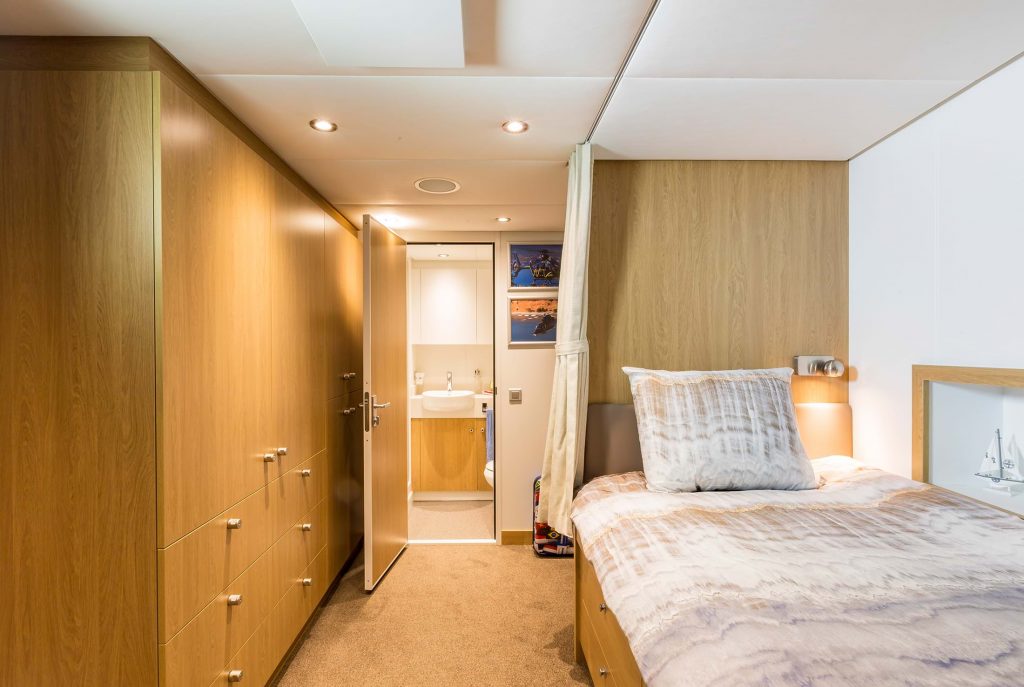 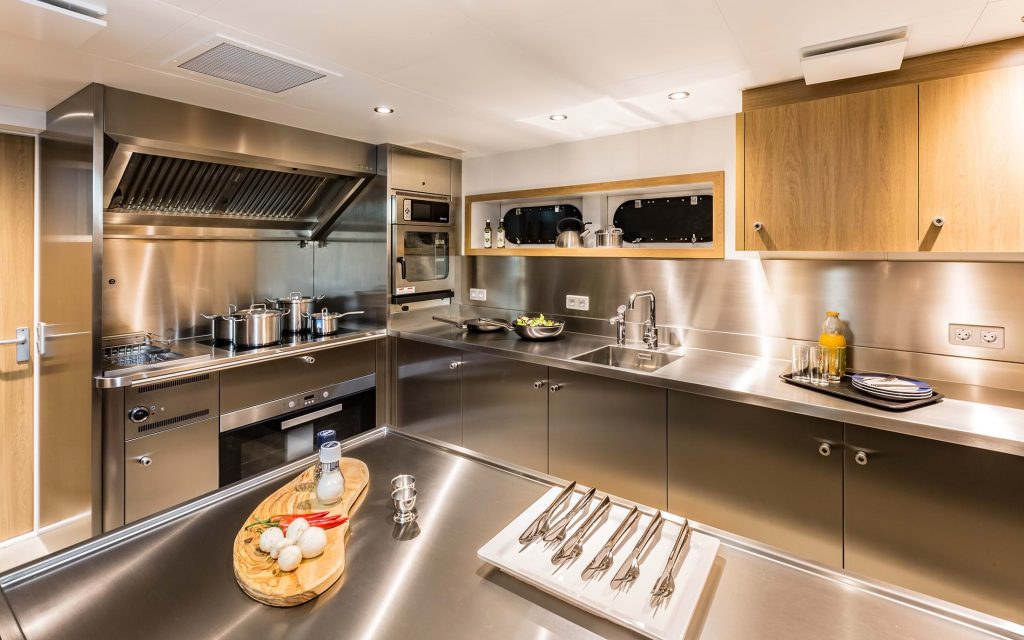 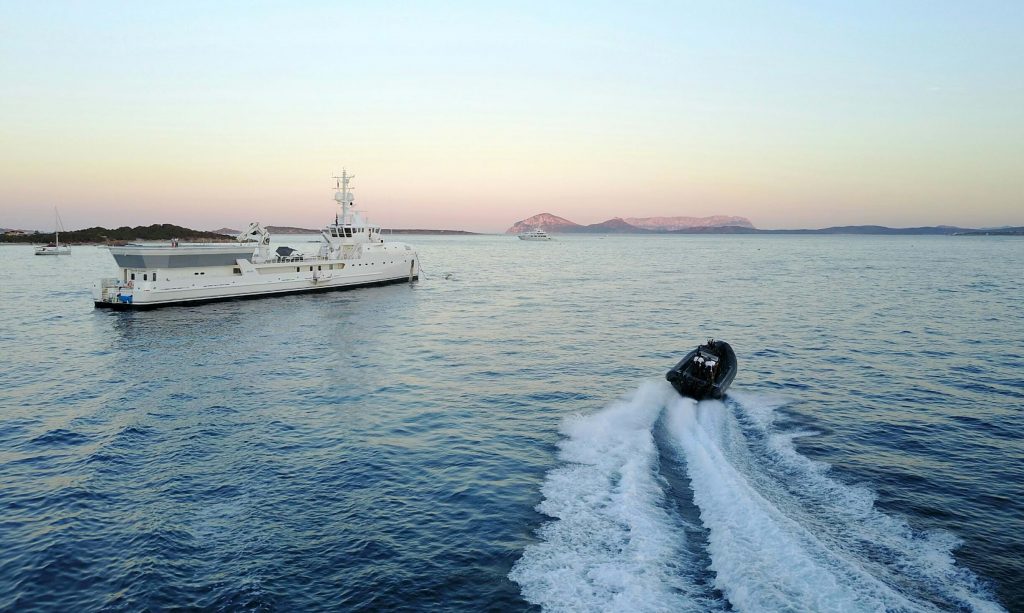 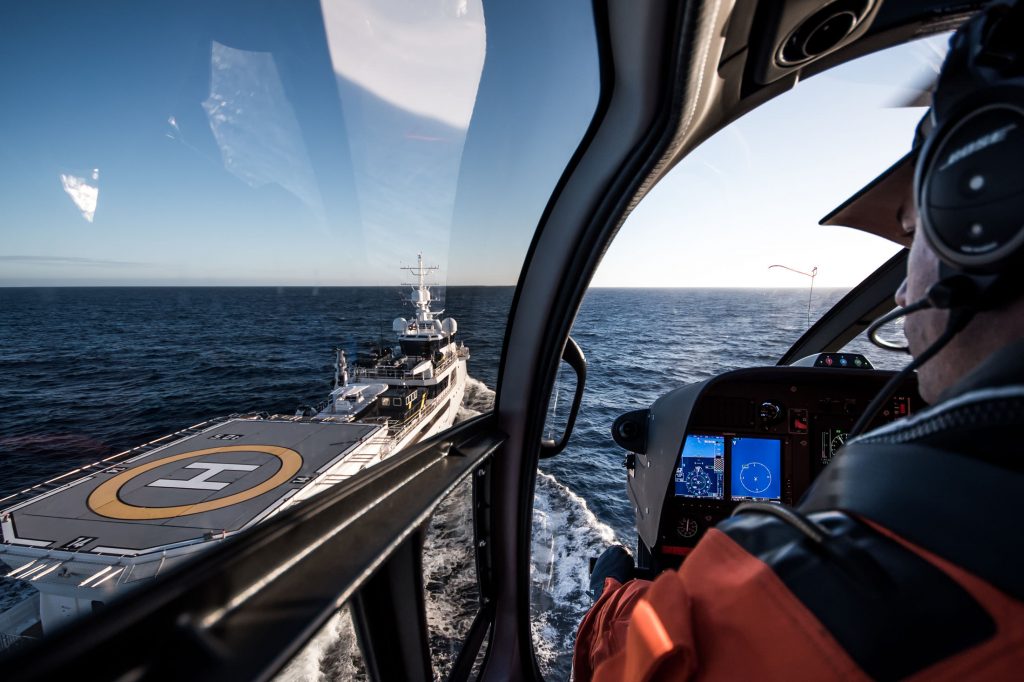 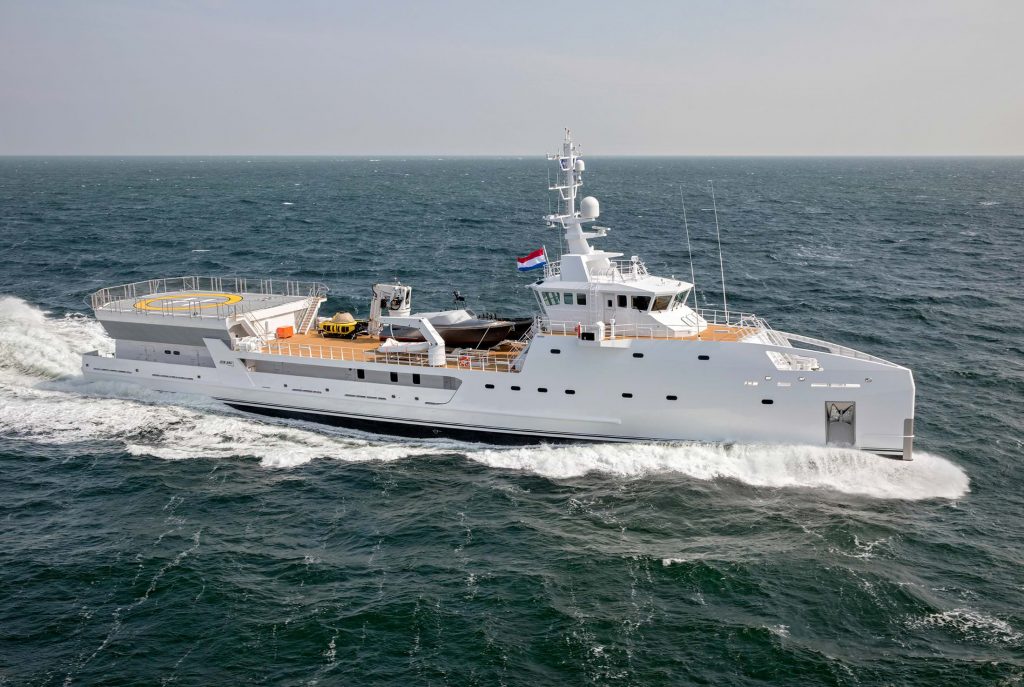 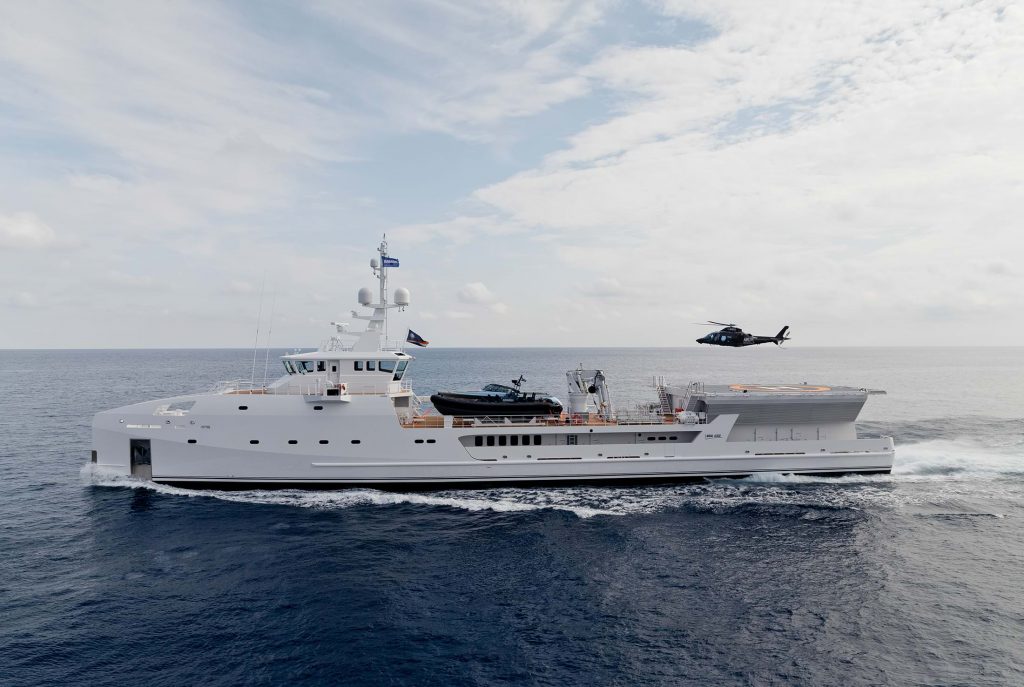 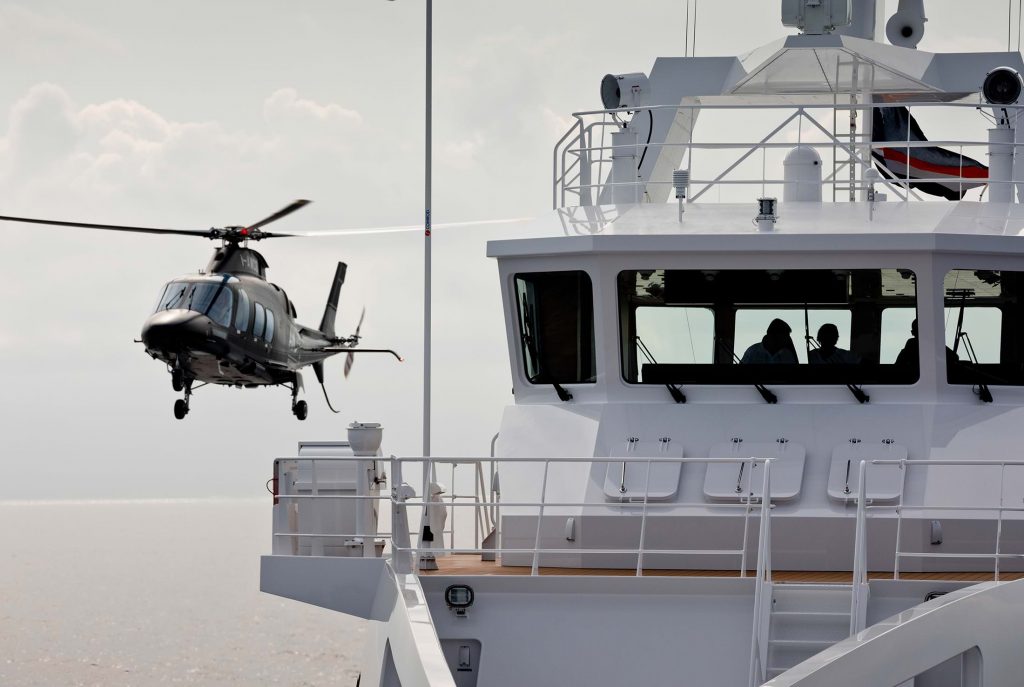 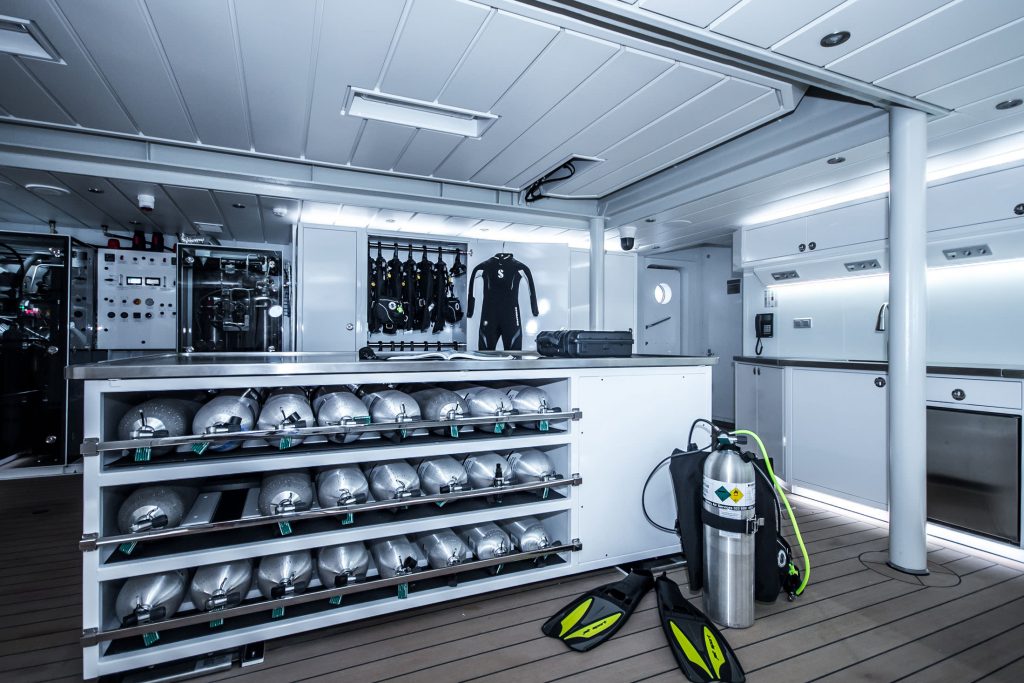 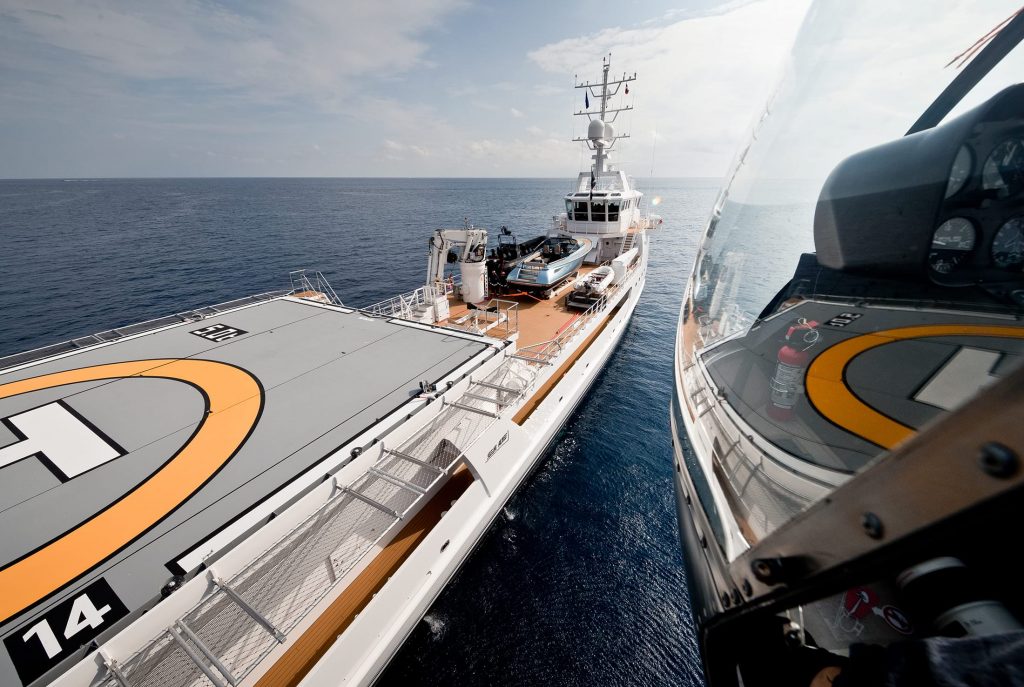 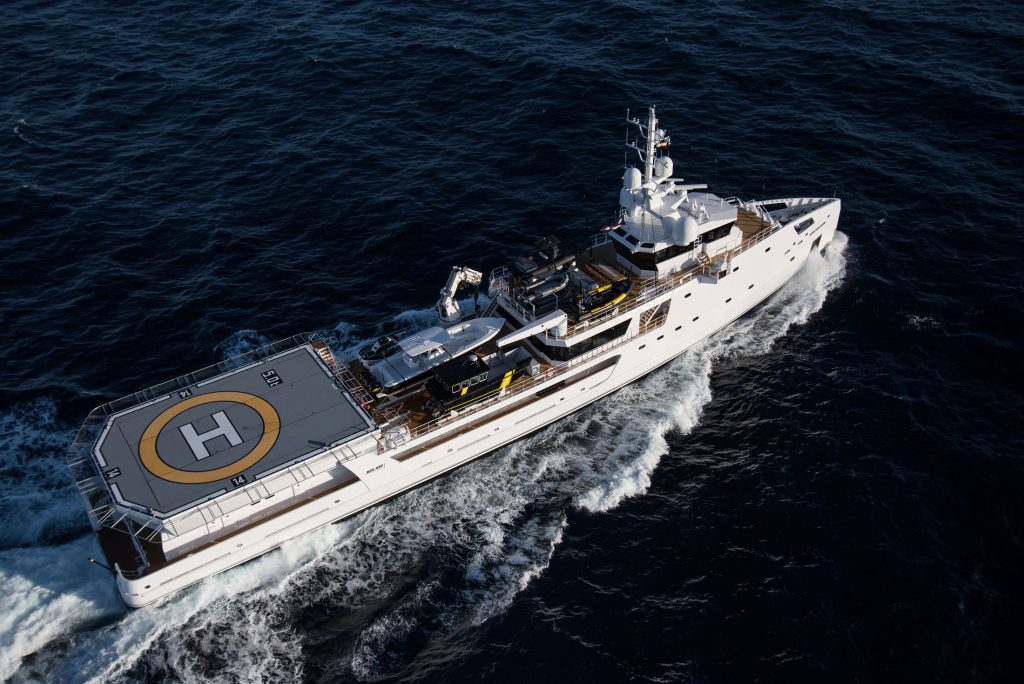 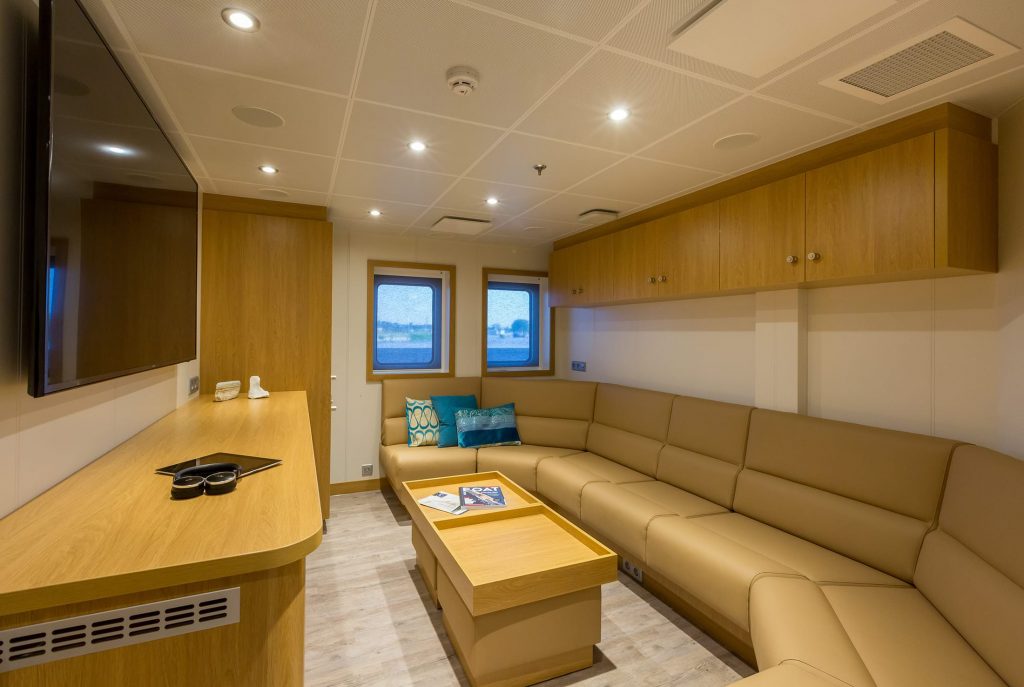 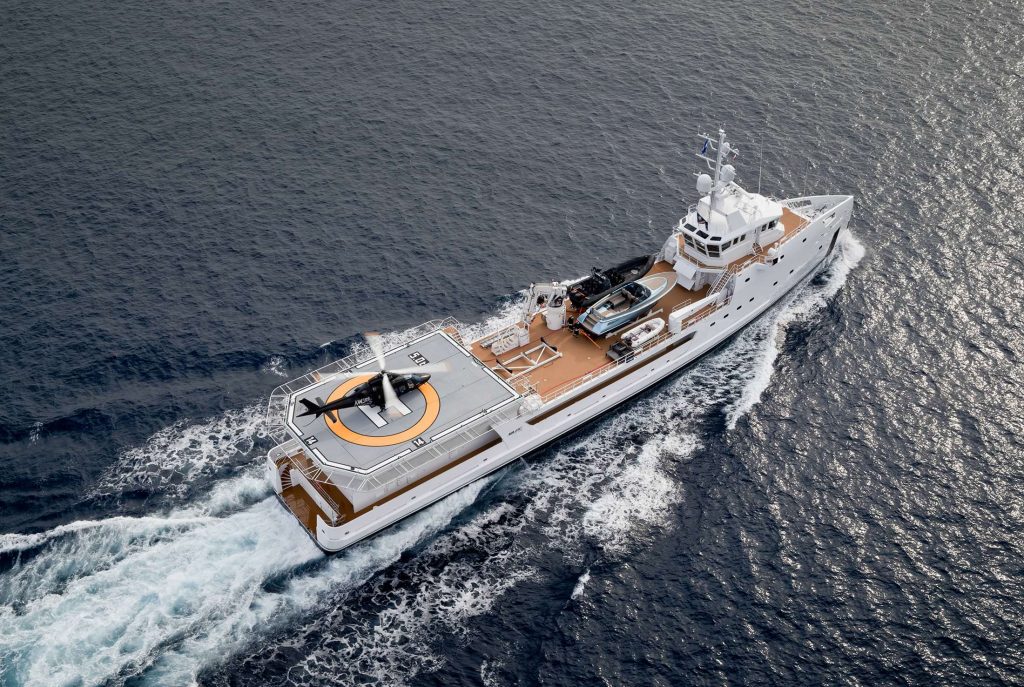 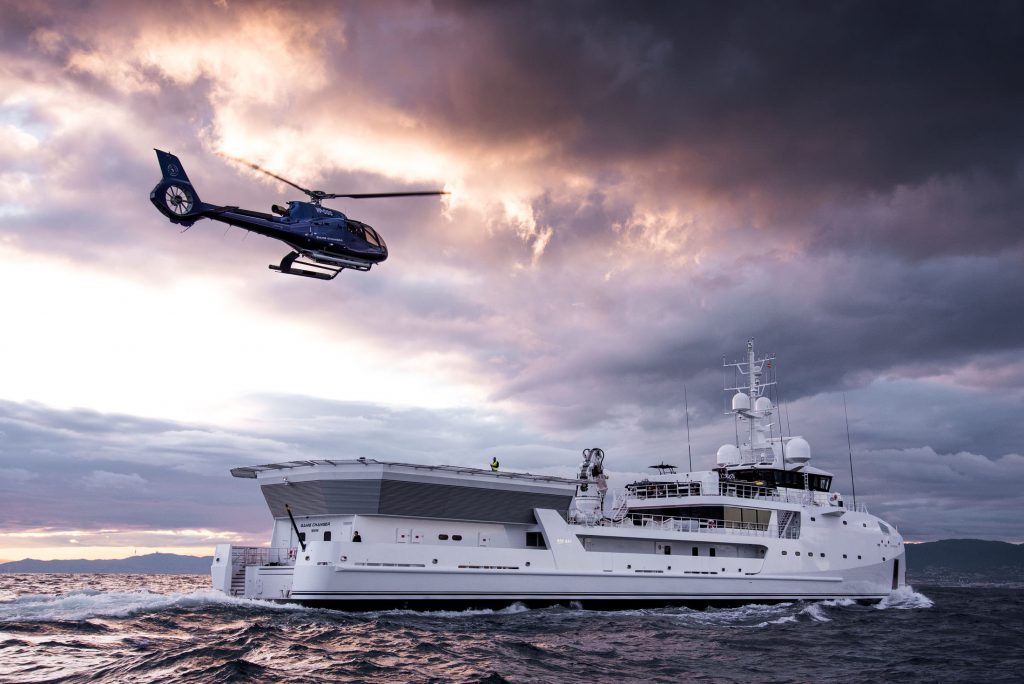 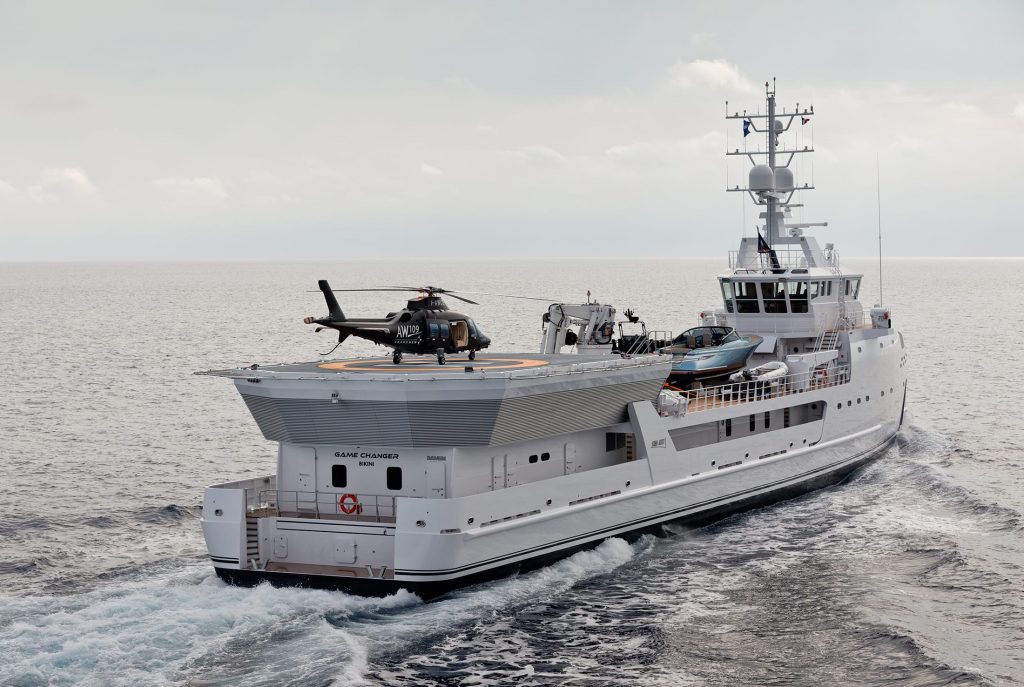 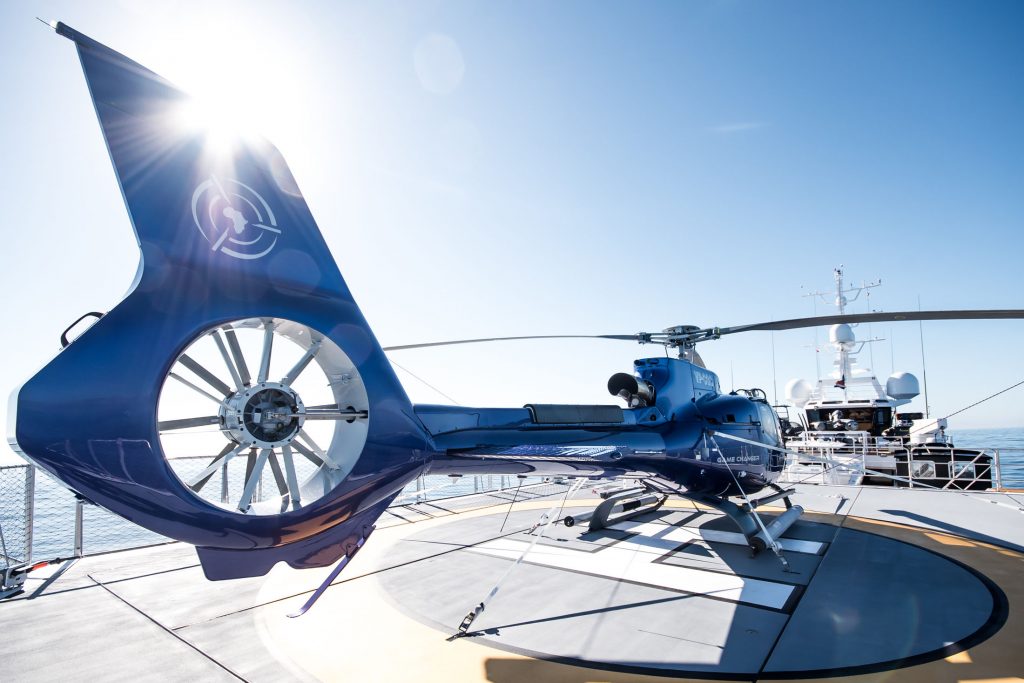 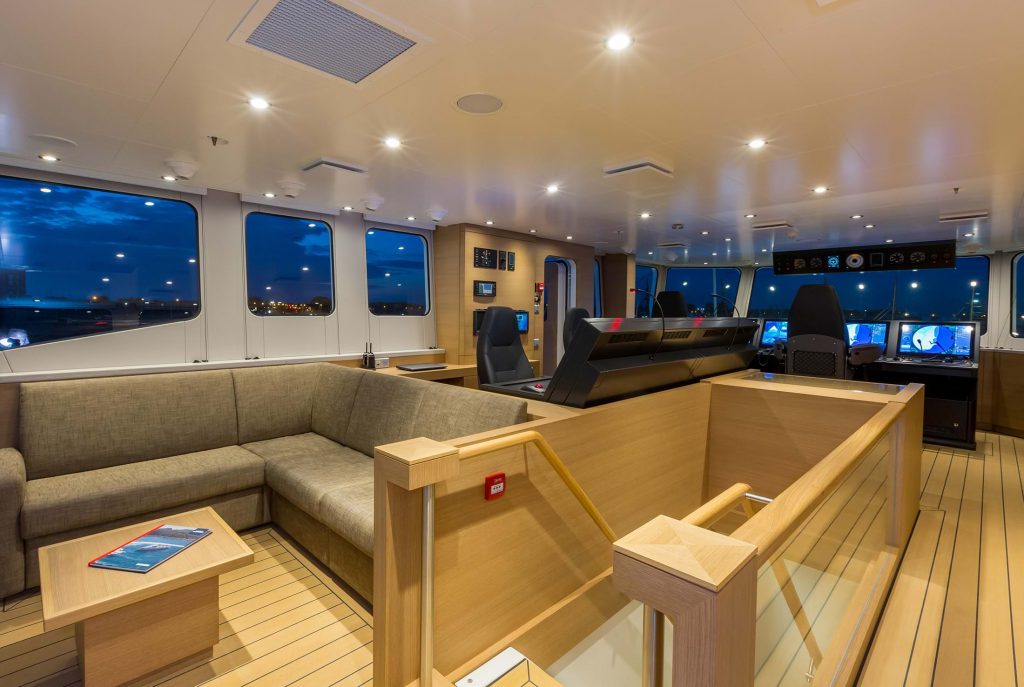 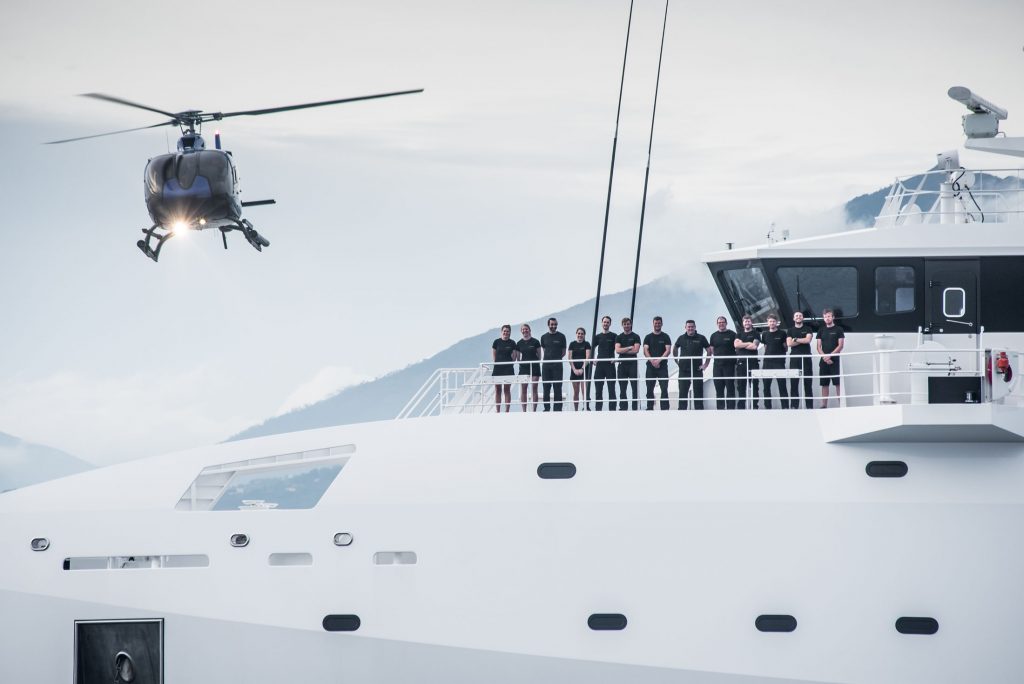 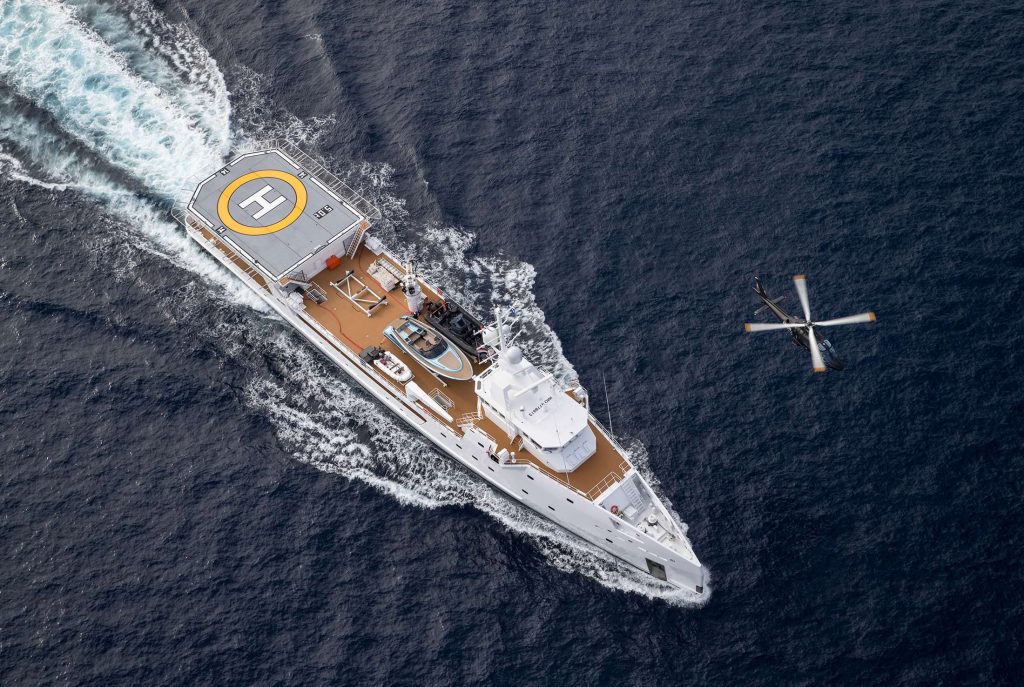 Originally launched in 2017 from Damen’s shipyards in the Netherlands, Game Changer made her debut at the Monaco Yacht Show.  It was there that her owner nabbed the superyacht, and off she went back to where she began—her Dutch home for renovations.  Her new owner had an entirely different yachting experience in mind.

There, she was modified with new guest and crew spaces, added to the living area.  A custom dive center was added, and not long after, Game Changer would receive her biggest makeover yet: preparations to make the superyacht Arctic and the Antarctic excursions ready.  Mike Rouse, a representative of the owners said the renovations presented “a long and intense period of work.” Her control room alone is nothing short of a Bond villain’s lair, beckoning for mischievous arctic adventures.

The bad news for Game Changer is that as of late, superyachts desiring to sail in these extreme arctic climates are not certified to do so.  She’ll have to wait until Antarctic getaways become a possibility for superyacht holidays, but when the time comes, she’ll be ready.

>SEARCH FOR YOUR NEXT YACHT CHARTER TRIP