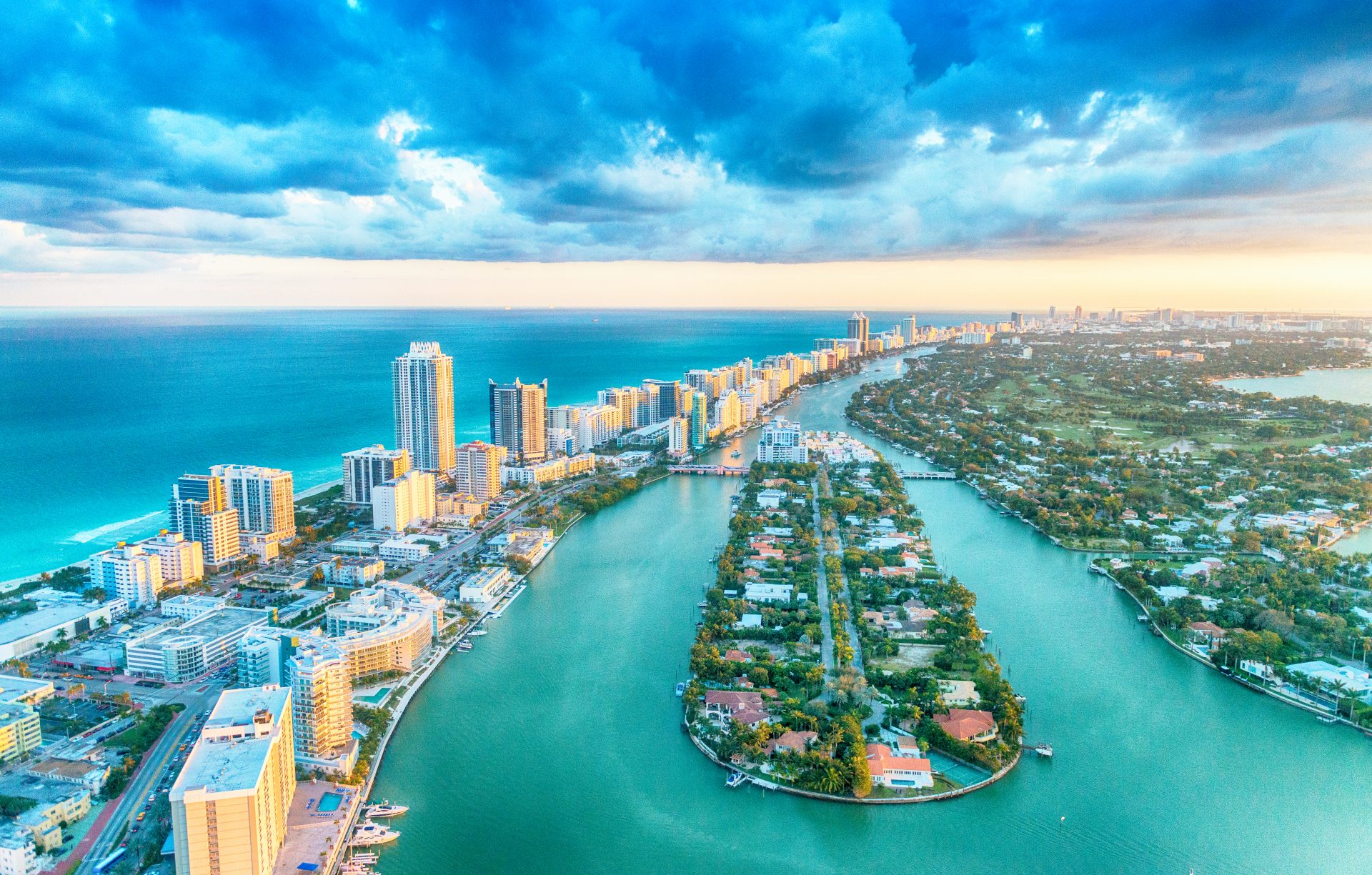 Charter a Yacht in Miami

A Luxury Yacht Charter to Miami

There’s a pulsating, irresistible, and tantalizing place in South Florida you may have heard of…it’s Miami. It’s an exotic pool of melding cultures; a city that stays up all night to the rhythm of its music and celebrates its ethnic diversity through superb foods and vibrant art.

Miami is a heavyweight in terms of its national identity, racking in numerous intimidating titles: it ranks as the seventh-largest metropolitan area in the United States, the second-most populous metropolis in the southeastern portion of the States, as well as the nation’s fourth-largest urban area. With these endowments comes the force behind its formidable fist. Miami is an epicenter of booming industries, leading the pack in its robust urban economy. It would be an understatement to say that Miami is a force to be reckoned with.

Modern day Miami can proudly attribute its core foundation to Julia Tuttle, a wealthy businesswoman and beloved “Mother of Miami.”

The prevailing Cuban culture in Miami adds an essential layer of diversity in the lifeblood of the city. After Castro’s rise to power in Cuba in 1959, the wealthiest Cubans flocked to Miami for refuge, then the 80s and 90s saw an influx of immigrants from Haiti and Latin America, and with them, they brought elements of their culture and traditions that would forever be woven in the tapestry of the city. Miami was unstoppable, its boundaries could not contain its immense growth, and so the people dubbed Miami “The Magic City”, because of its magic-like ability to burst forth with rapid expansion to accommodate its people.

Miami pays tribute to its Cuban culture with the Freedom Tower at Miami Dade College, a beautifully designed structure built in the 1920s that now houses art exhibits of its Cuban immigrants who made Miami their second home. Miami was always known as a place where minorities thrive, grow, and come together. Among the asphalt streets and towering skyscrapers of its downtown urban center, Miami makes room for plenty of greenery. The largest and most popular parts are Bayfront Park, Museum Park, and Pace Park – all home to events and attractions that contribute to the city’s flowing stream of visitors. Museum Park is aptly named for its hosting of the Miami Art Museum and the Miami Science Museum. Bayfront Park is responsible for throwing renowned festivals and music concerts, like Warped Tour and Ultra Music Festival.

Miami shows off its enthusiasm for wildlife and marine animals with Zoo Miami, Jungle Island, Miami Seaquarium, and Monkey Jungle. The city itself is deeply integrated with the surrounding nature, continually making way for canals, bays, rivers, and marinas thanks to the Atlantic Ocean. Fishing, sailing, boating, and the lust for the outdoors is a way of life in Miami, and with good weather all year round, there’s no reason to not enjoy the heat, sunshine, and piercing blue skies. The Fairchild Botanical Gardens, the Kampong National Tropical Botanical Gardens, Crandon Park, and the Miami Beach Botanical Gardens are all a testament to the consistently pleasant weather, as well as the numerous historical estates with meticulously manicured grounds, like the Vizcaya Museum and Gardens and the Barnacle Historic State Park.

It wouldn’t be a proper trip to Miami without hitting its shell-white beaches that run alongside Miami’s shockingly blue waters. Historic Virginia Key Beach is a good place to start. The mile-long beach is close to Downtown Miami and allows its visitors to catch a glimpse of the wetlands, hike, and set up shop at its many picnic areas. Venetian Pool is another must-see, built in 1923, the pool itself is filled with spring water, fully equipped with waterfalls and grottos steeped in a tropical setting. Lummus Park, a sandy family-friendly park also provides ample beach access areas, as well as Haulover Park and Matheson Hammock Park.

For an upbeat beach spot, there’s South Beach, an iconic, glamorous neighborhood affectionately nicknamed SoBe by the locals. Clubs and bars in SoBe rage on through the night, and during the day, celebrity-chef restaurants, indie fashion shops, and high-end chain stores open their doors along Lincoln Road Mall. Ocean Drive is more than a thoroughfare that runs through SoBe, its also where Art Deco reigns supreme, influencing the architecture of hotels, restaurants, bars, and boutiques along the strip, some you may recognize from the countless movies that have been filmed here.

Check out the Cape Florida Lighthouse, built in 1825, and climb its 100-odd steps to the top and enjoy its scenic views. Visit North Beach for the New World Center’s concert hall and its extravagant hotels that line its buzzing streets, and don’t forget a stop to the Aventura Mall, where posh meets designer luxury in this three-story, high-class mall. For day trips, there’s Star Island, a quiet, peaceful island completely sustained by solar power, and the secluded Key Biscayne, where the stars shimmer at night above its state park. And on the edge of Biscayne Bay, visit Stiltsville in Biscayne National Park, where wood houses stand in the waters on stilts, an idiosyncrasy of Miami that encapsulates its mischievous past.

A Luxury Charter to Miami is Waiting

Picture Miami and you’ll immediately be transported to the image of its bustling city streets with splashes of vibrant art and Art Deco inspiration, restaurants that crank out Cuban-influenced aromas, street vendors frying up expertly executed family recipes from the countries they hail from, beaches that run into the soft pink horizon of a setting Floridian sun, and sparkling waters with brightly colored boats bobbing along. But why picture Miami when you can live it? After all, Miami isn’t for imaging, it’s for living. 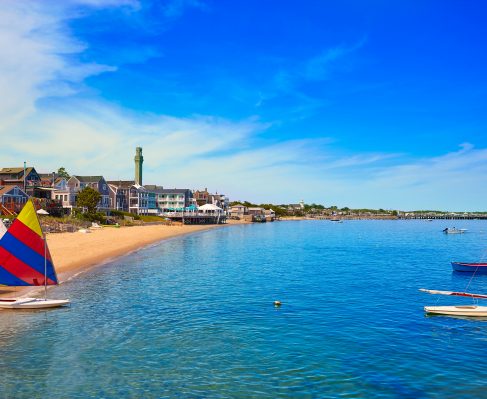 After the reds, yellows, and oranges of the maples turn… 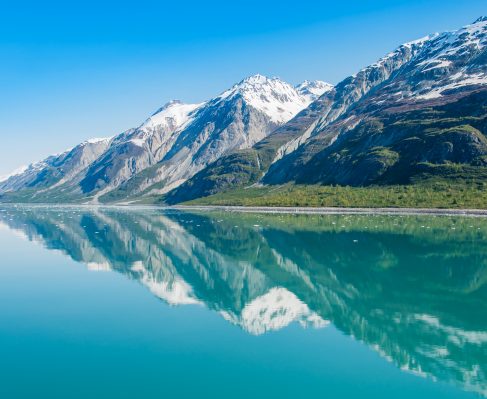 Experience Jack London’s “call of the wild” as you sail… 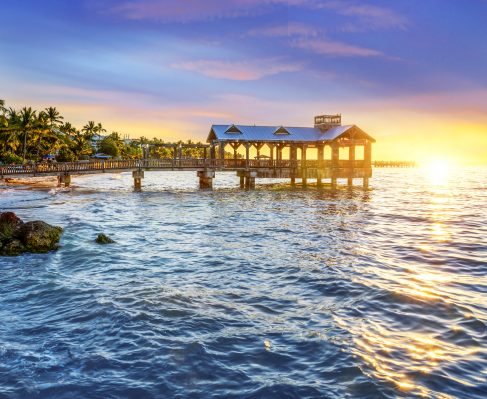 At the southernmost tip of the United States you’ll find…

VIEW ALL YACHTS IN MIAMI