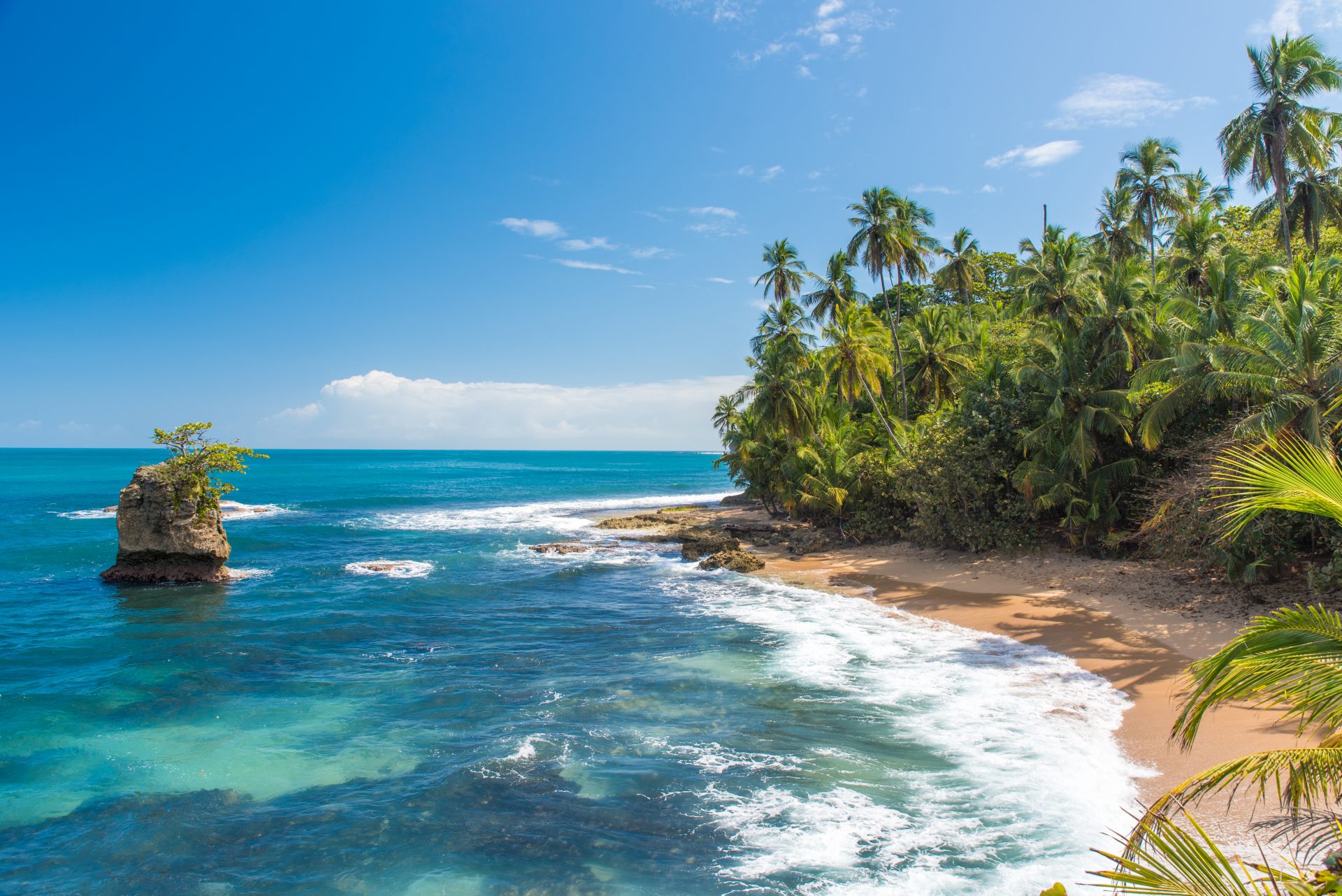 Charter a Yacht in Costa Rica

La costa rica—the rich coast. Central America’s isthmus is aptly named. Costa Rica is thriving with jungle life, pools of hidden waterfalls, stretches of  beach, and ocean as immaculate as the pale skies that hang above. In Costa Rica, the food is beyond satisfying, the people are proud, the wildlife is diverse, and the weather is always warm. Here, you’ll find richness in much more than its coast.

Fascination and intrigue of the rich coast began with the earliest of explorers and the infatuation of Costa Rica has yet to diminish.Costa Rica and its people have maintained determined stability, finding richness in their pride, culture, and hard work.

Now functioning as an independent country, 21st century Costa Rica has seen a steady flow of political stability in its republic. As a visitor to its tropical land, you’ll find that the country is quite progressive in its environmentalism, so much so, it was ranked the greenest country in the world by the New Economics Foundation.

A charter to Costa Rica will place you among the rest who have sought voyage to the most visited nation in Central America. Costa Rica is a pioneer in ecotourism, and its love of its own natural beauty shines in the effort and care it takes for its parks, sanctuaries, protected beaches, and inexhaustible love of wildlife. Manuel Antonio National Park on Costa Rica’s central Pacific coast is one of many examples of this—endangered species like the white-faced capuchin monkey frolic through a sea of tropical plants, alongside three-toed sloths and brightly colored birds. Wander through its hiking trails from the coast up towards the nation’s equally rugged mountains.

If you’re feeling dangerous, Costa Rica indulges you with Arenal Volcano, an active volcano in north-western Costa Rica, reaching a peak height of over 5,300 feet. Known by many names (Pan de Azúcar, Canaste, Volcan Costa Rica, Volcan Río Frío, Guatusos Peak), this natural phenomenon coaxes the intrepid, the curious, and the ecotourists alike, with a thick blanket of jungle and the nearby shimmering Lake Arenal.

Tortuguero National Park offers a bit of everything Costa Rica has to offer. Despite being remotely located and only accessible by boat or plane, the park is the third-most visited park in the nation. It’s home to an array of animals: turtles, manatees, crocodiles, jaguars, sloths, spider monkeys, mantled howlers, basilisk lizards, peacocks, kingfishers, toucans—some endangered, many dangerous, but all are protected.

Fuel yourself on gallo pinto for breakfast, it’s rice and beans and a healthy tribute to Nicaraguan and Costa Rican pleasures. And tamales — Costa Rican tamales are decidedly different, wrapped in banana leaves, paired with beans, and just a hint of spices. Hearty stews with black beans, soups with beef, corn, and potatoes, and midday snacks of tomatoes and avocados—Costa Rica harvests its bounty to fill the bellies of its people and does so well.

Monteverde Cloud Forest Reserve has its fair share of biodiversity, enticing tourists as well as scientists. It is in this reserve where the golden toad takes residence, a species known for its unique coloring, so beautiful it looks as if it is a drop of amber sun. Zip-line through its forests, hike the well-maintained trails, tour by horseback, or walk across the suspension bridge, as Monteverde’s burst of greenery shrouded by its sweetly wet, hot air is something to be fully immersed in.

La Paz Waterfall in the heart of Costa Rica and La Fortuna Waterfall at the base of the sleeping Chato volcano, are two striking views one cannot miss. Water, the ubiquitous life-giving element of Costa Rica, abundant in the thick, humid air, the cobalt seas rolling against stark-white shores, in secret pools deep in its jungles, and now here, pounding and rushing into a basin. The noise is deafening but relaxing, and nothing short of exhilarating as you feel the spray of water as it batters into the rocks before you.

Water, heat, and life paint the rugged yet glorious terrain of Costa Rica. The land has thrived, and for its people and its guests, that much is evident in the explosion of vibrantly green forests, millions of colorful creatures, rushing rivers, spotless beaches, and waters as blue as sparkling sapphires. Rich coast, indeed; rich in its foods to satisfy your hungry soul, rich in its biodiversity, and rich in the memories you’ll soon gather on your charter to this amazing bit of land. 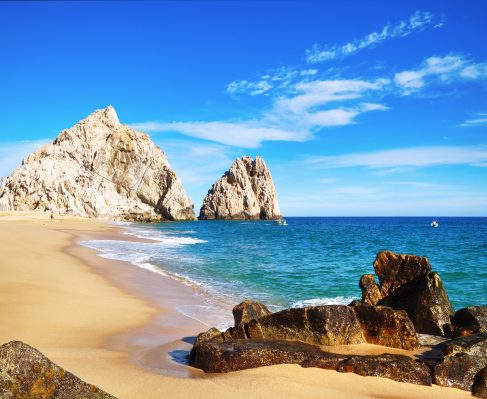 Fun and flavourful; Mexico conjures images of sun, sand, and…

VIEW ALL YACHTS IN COSTA RICA